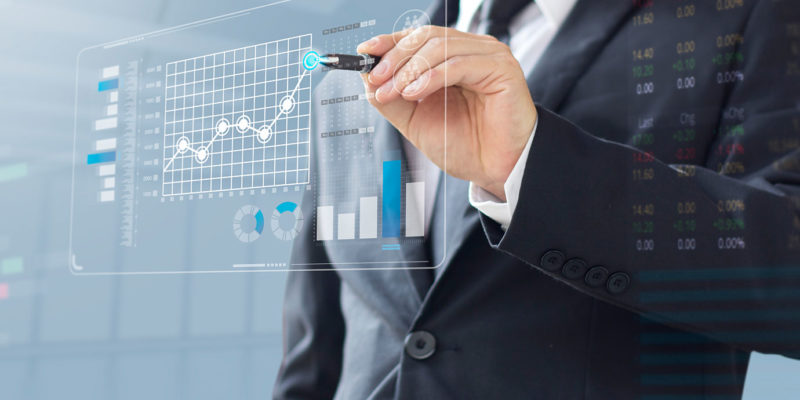 Many economists acknowledge that ordinary private goods and services need to “pass the market test”—generate revenue in excess of expenses—to show that consumers’ benefits (revealed by a willingness to pay) exceed producers’ outlays. But they make an exception when it comes to monetary instruments and payment systems. They imagine that they know what arrangements are efficient, without evidence from market tests.

Such an attitude implies that we needn’t, and therefore shouldn’t, tolerate experimentation and entrepreneurship in money and payments. What payment products are to be available, and what institutions are to be allowed to offer them, is best decided by experts. Such would-be planners do not conceive that their evaluation may not be shared by actual consumers and producers. They do not defer to market participants, even in the absence of evidence of market failure (Pareto-relevant externalities).

A recent example is Harvard University’s Jeffrey Frankel, in an opinion piece on “El Salvador’s Bitcoin Folly.” Frankel offers a would-be planner’s rationale for restricting markets in cryptocurrencies: “I don’t understand the need for cryptocurrencies at all. Like many economists [here he inserts hyperlinks to Bitcoin critics Noriel Roubini and Paul Krugman], I fail to see what problem they solve.” Which is equivalent to saying: “When I and certain other economists agree that a financial innovation lacks overall benefits in excess of its costs, then it shouldn’t be allowed.”

Frankel’s accounting of cryptocurrency benefits and costs leaves a lot to be desired. He recognizes only “one function that cryptocurrencies do appear to serve: facilitating illegal transactions.” He fails to mention any other benefits that anyone derives, seemingly unaware that some non-criminals find Bitcoin useful as a system for secure and remote censorship-resistant payments. Frankel condemns Bitcoin’s energy use for its supposed net negative effect on “the general welfare.” He fails to recognize any offsetting benefits derived from the energy use, even though the energy costs of Bitcoin fall on its users, who by using it demonstrate that they find the costs worth bearing. Like any industry, Bitcoin’s energy demand has spillover effects on the price of energy, but those are merely pecuniary externalities that are not a barrier to efficiency. As for the external environmental effects of energy use, they depend on how the energy is generated, not what service it produces. So energy use alone provides no rationale for treating Bitcoin differently from other industries.

Even if his accounting were more complete, Frankel’s outlook would be reminiscent of that expressed by Rexford Guy Tugwell, an advisor to Franklin Roosevelt on early New Deal programs. In an enlightened future, wrote Tugwell, private entrepreneurs and experimenters will not be allowed to decide how to invest society’s resources, potentially disrupting the status quo:

New industries will not just happen as the automobile industry did; they will have to be foreseen, to be argued for, to seem probably desirable features of the whole economy before they can be entered upon.

A similar readiness to substitute expert opinion for the market test can be seen in proposals to eliminate transaction deposits issued by competing commercial banks and replace them with transaction deposits issued by central banks (“central bank digital currencies”). Saule Omarova, President Biden’s nominee to serve as Comptroller of the Currency, has offered a plan for “The People’s Ledger” that would end the market provision of checking deposits by private commercial banks. It “envisions the complete migration of demand deposit accounts to the Fed’s balance sheet.”  To make loans, commercial banks would first have to borrow the funds from the Fed’s “New Discount Window,” which by design would “empower the Fed to channel greater quantities of credit” [1]

Omarova’s proposal does not respect the preferences of consumers who would rather keep their accounts at private institutions. It does not even promise that if you like your bank, you can keep your bank. It does not consider that competition is a necessary process for discovering cost-efficient ways of delivering the services that consumers want. The Federal Reserve System has no experience in providing the services that consumers want in retail checking accounts. There is no reason to think that it would provide better customer service or operate at a lower cost than competing private banks, much less introduce convenient new methods of payment.

When a market doesn’t behave as predicted by a theory, it is time to re-examine the theory’s logic or its applicability to the case at hand. Frankel finds the number of cryptocurrencies “bafflingly large” given the (sensible) theory that transactions costs are minimized when “people choose to use the same currency that others do.” He doesn’t consider the obvious resolution: those hundreds of cryptocurrencies are not actually serving as currencies in the usual sense, that is, as plain vanilla media of exchange. They are serving other purposes, namely as speculative assets and often services (“defi”).

The question of whether Bitcoin (BTC) is a promising or unpromising medium of exchange (I think its volatility makes it unlikely to be widely adopted, but I may be wrong) can only really be settled by allowing a market test on a level playing field. A level playing field means that BTC neither enjoys legal privileges denied to other candidate currencies nor suffers special taxes or restrictions

To be specific, the IRS treats acquiring BTC (or gold, for that matter) and purchasing goods with it a week later as a taxable event, with any appreciation between the two dates regarded as taxable income. If BTC is held for more than a year before being spent or sold, appreciation is taxed at the capital gains rate. No such taxes are due on any appreciation of dollars held. When all BTC expenditures are taxable events requiring calculation of the appreciation since acquisition, the record-keeping burden is substantial. An investment advisor quoted by US News and World Report draws the obvious implication for payment use: “I would recommend keeping things simple and avoid regularly buying goods and services with bitcoin until tracking tools have improved.” That is not a level playing field, so we can’t regard the presently limited use of Bitcoin (or gold) in payments as a clear-cut market verdict.

[1] For a detailed and thoughtful response to Omarova’s proposal, see George Selgin’s “In Defense of Bank Deposits: An Open Letter to Professor Omarova.”

The post About Your Proposal for Better Payment Arrangements: Does it Pass the Market Test? appeared first on Alt-M. 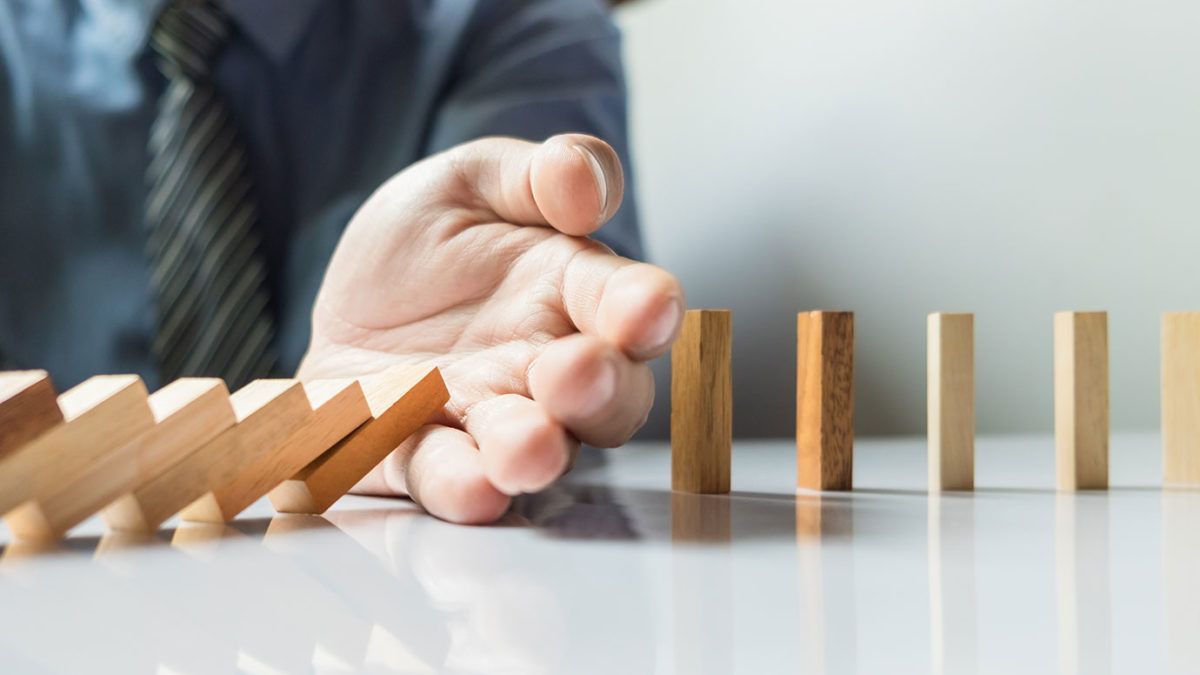 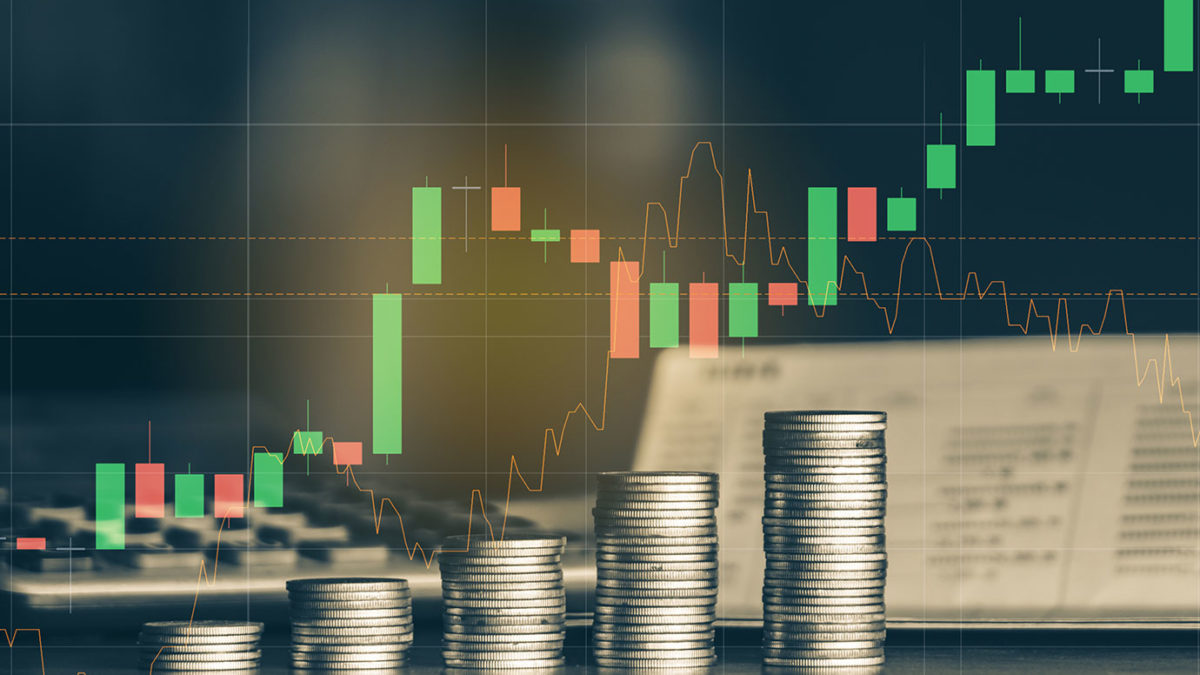 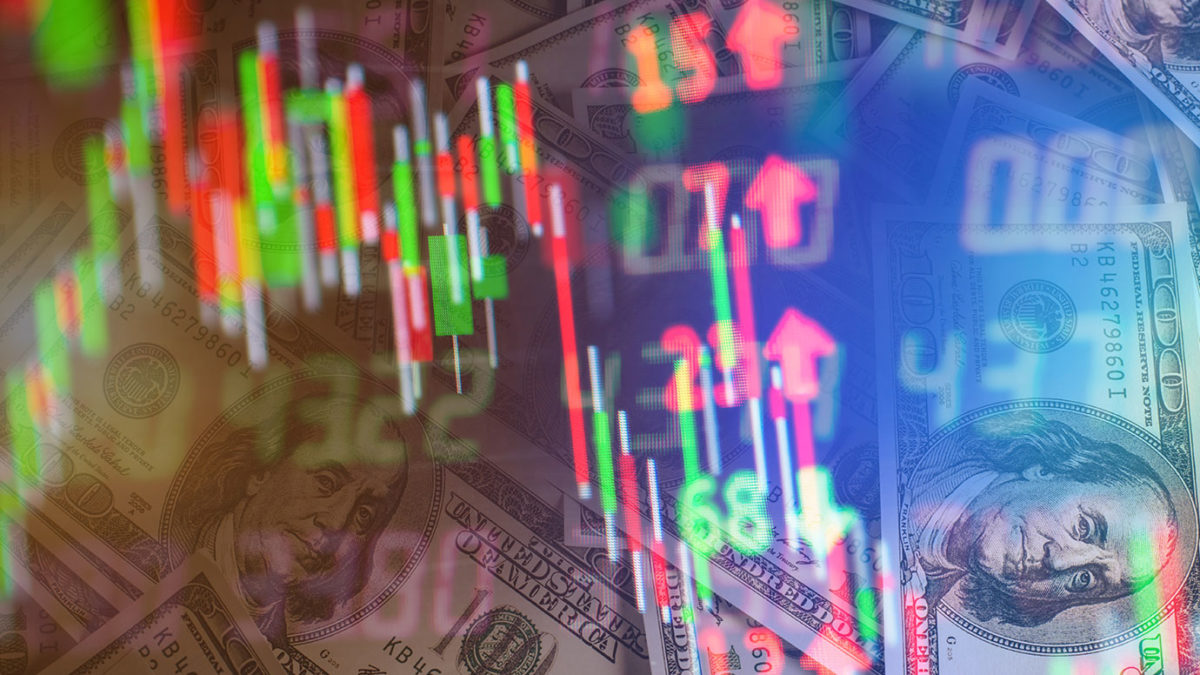 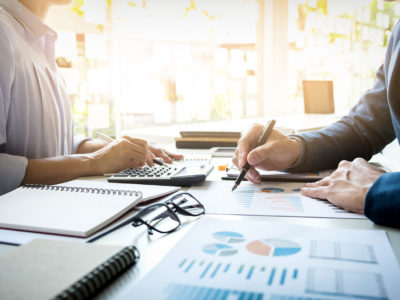 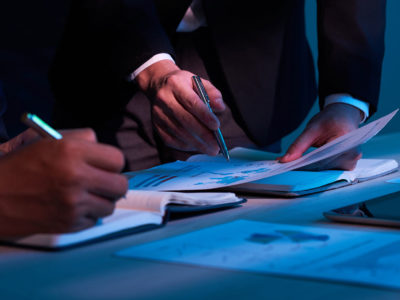 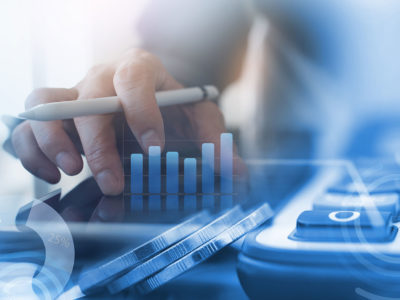 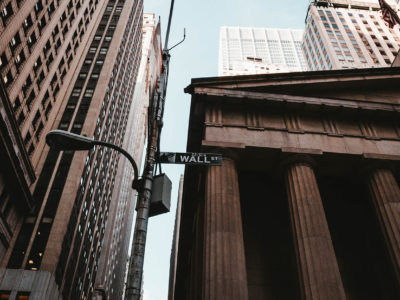